July was an exciting month.

Following my last post a whole bunch of purchasing ensued. In fact, the next posts are all going to be retrospective as I’ve built my PC now!

What did I buy first?

Well, first I wanted to have a look at some pre-built computers because I’d read that you can theoretically get a reasonable deal on a GPU this way – so long as you manage to sell (most of) the rest of the build. This quickly turned into realising I’d formed a misconception about AMD CPUs in last couple of months. I thought there was no such thing as an AMD CPU with integrated graphics. Oops!

I was aware of Intel CPUs with integrated graphics, but I had started leaning towards the idea of an AMD build, which meant I would have to get a GPU card. Or so I thought.

So, armed with the knowledge that AMD CPUs with integrated graphics do exist, I did some searching and it didn’t take long until I found myself watching another Linus Tech Tips video.

But not just the CPU. As the video told me, this particular CPU only seems to be available in either pre-builts and bundles. A pre-built being the entire computer and a bundle being most of the internal components of a computer. I bought a bundle consisting of a motherboard, CPU, RAM and CPU cooler. Two birds with one stone! Or rather, four components with one purchase.

Sure, I was a little gutted by the idea of getting a bundle and having a little less computer building to do myself, but after a week of deliberating over whether or not to get the bundle, I was over that. One thing that helped sway me was: of the two motherboard choices, one had caught my eye before. So I was still able to get the motherboard I was hoping to (ASUS TUF range) with this bundle.

Also I was able to get an awesome looking passive CPU cooler that I discovered via the same site, earlier in my deliberations while I was browsing their other products.

All in all I was really happy when my bundle arrived – and thoroughly entertained to see how massive the CPU cooler was!

So, the details I’ve omitted from above are… 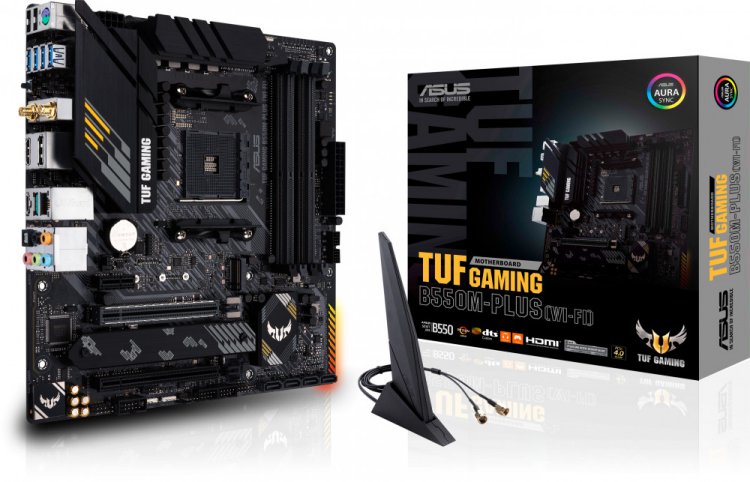 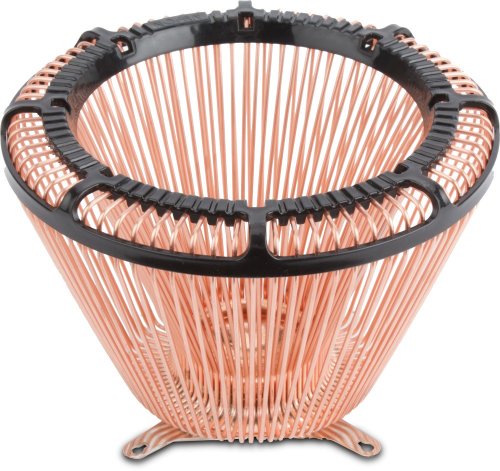